< Back To All Projects

Can You Feel It? 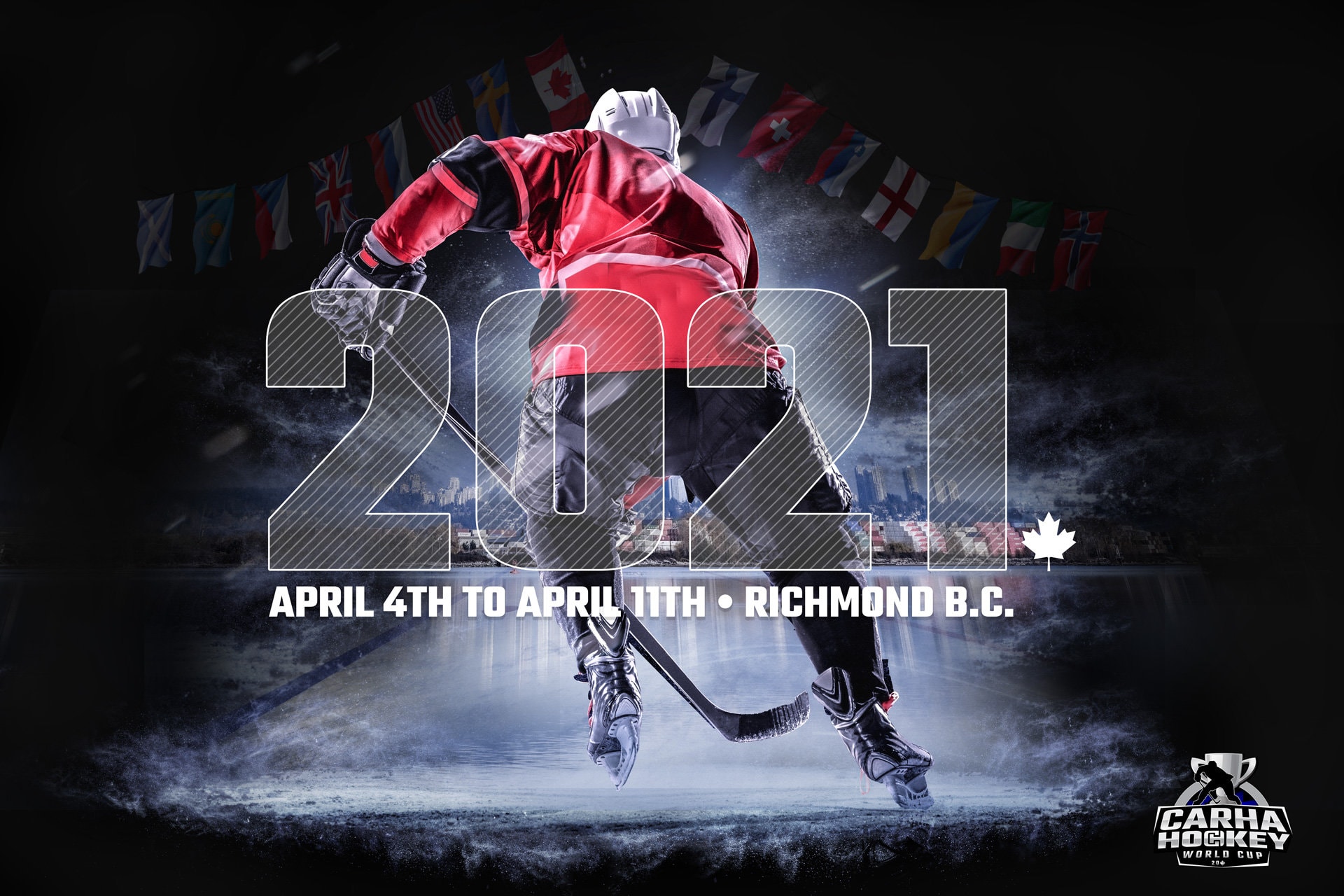 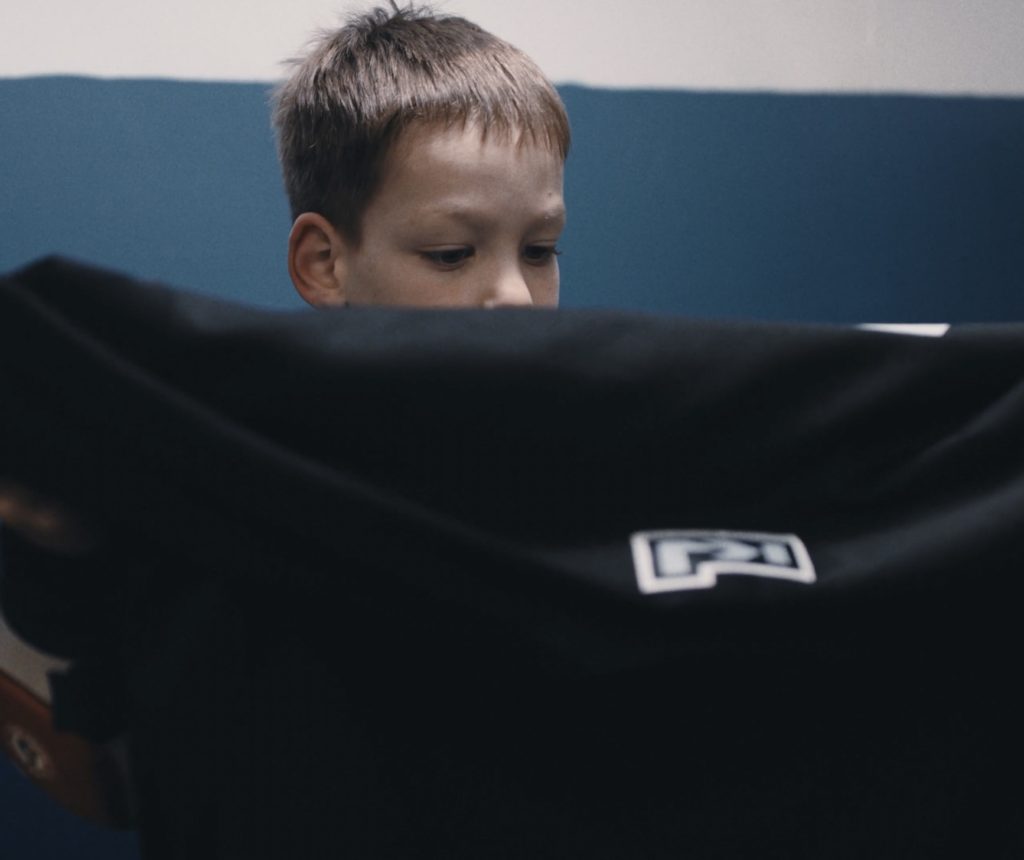 Located in Ottawa, CARHA Hockey has dedicated the past 40 years to providing resources and support to adult recreational and oldtimers hockey in Canada. Every four years, they organize the CARHA World Cup: the largest amateur international hockey tournament in the world. CARHA Hockey approached Billingham Agency in 2019 to reinvigorate the tournament’s digital presence and speak more effectively to a younger, digital-centric audience. The CARHA World Cup has an incredibly rich history in Canada. When approaching this project, we knew we had a tremendous responsibility to its alumni. We needed to effectively convey the magic of their past experiences at the tournament, while simultaneously modernizing the tournament’s global appeal and engaging with a younger audience. Although the tournament is based here in Canada, competitors from 13 countries participate every 4 years. Therefore, in order to craft an effective message that would relate to all participants and fans, we also needed to consider changing digital landscapes in those countries.

We interviewed past tournament participants, analyzed market research of adult recreational hockey players across the globe, and identified 3 core motivators that needed to be conveyed across every piece of marketing collateral:

The result was an edgy and modern look that combined both the history of the tournament and Molson’s (the Tournament’s title sponsor) longstanding involvement in the hockey community in Canada. To summarize, Billingham Agency planned, produced and delivered the following creative marketing materials:

Branding and graphic design: Our team completely redesigned the tournament logo so it could be better represented at center ice during the event. We also designed residual brand textures, inspired by those found locker rooms, to bring a new depth to the brand’s visual identity. Our team was also tasked with designing hundreds of large scale print banners, billboards and other traditional materials to be on display during the event.

Web Design: The world cup needed a refreshed digital HQ that empowered CARHA employees to share important information about the event, in real time. It also needed a tournament history section that could pay homage to the 20+ years of shared memories of the tournament. To accomplish this, our team created an interactive, timeline page that takes each viewer on a journey through time. We also streamlined content and reinvigorated the look and feel of each page to reflect the tournament’s new brand identity.

Can you feel it? – A television commercial: Our team was tasked with producing a television commercial that could accurately represent the scale of the event, while simultaneously invoking a sense of nostalgia all fans could relate to. The video follows a young player from his first skating strides to adulthood. Although he believes he’s felt all hockey has to offer, he realizes that the game has a habit of surprising us all. Billingham Agency wrote the script, planned production, hired actors and filmed the video internally. We also coordinated with Global and Chorus entertainment to optimize the video for television broadcast and met strict cinematic standards at every stage of production.

Social media: After the event was postponed to 2022 due to COVID-19, CARHA had to pivot the traditional process in which they engage with prospective tournament participants. They asked Billingham Agency to come up with a social media campaign that could reinvigorate global interest in the event. Our team produced a variety of designs to complement a giveaway promo, including teaser videos and post artwork.

"Working with Billingham Agency has been a terrific experience. Robin and his team are incredibly professional, deliver on time and provide creative concepts to meet the needs of our objectives. Highly recommend!"

The Path to Excellence

Become a part of history.

Wine is as much a journey around the world as it is a journey of self-discovery. 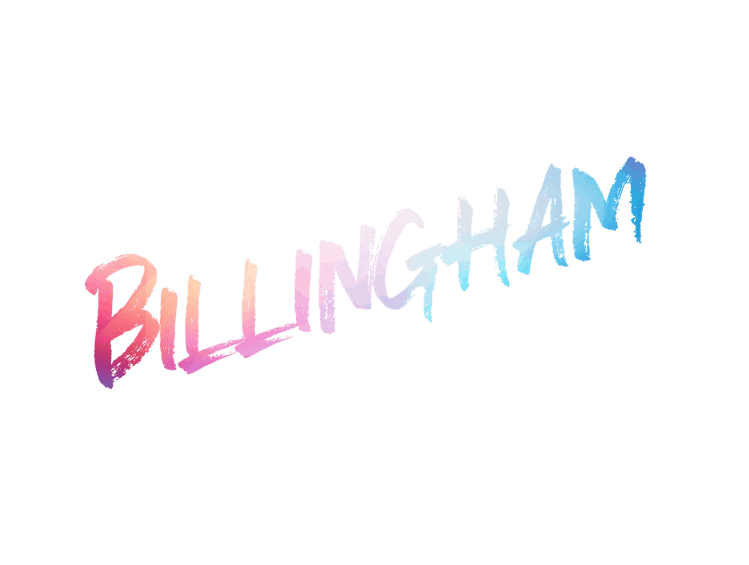